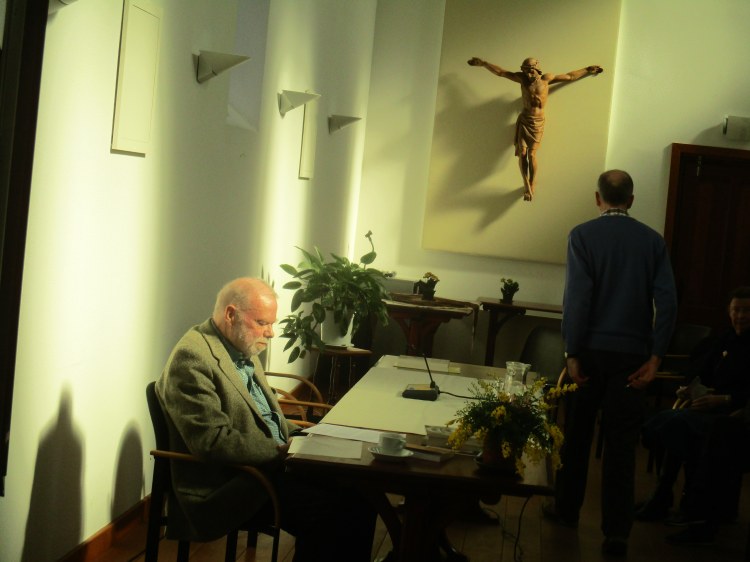 They say we’re evolving into robots,

since we’ll become cheaper to make,

no one wants (not now, though later they will).

though no self-respecting robot

would use that term. We don’t

go around calling ourselves

So yes, we’ll be off flying ourselves

through space in ships oiled to light

beams, just ahead, I suppose,

of the bombs we’ve built

and the rising sea with all the

dead fish in it (it’s a vision

of hope, as I understand it, a new

chance to get it right).

Meanwhile, though, I’m stuck on this

a chimp and chump weak in the wind

while the guilty man goes free.

And a white-hot freedom it is –

Better to putter behind

to sleep the many sleeps

that bring us our own.

Your light is flooding this tract.

It has soaked the grass

and risen up through the brush

to fill the trees.

And so we must flee.

We climb the trees to await

that will take us to caverns

Where we’ll wait, to see what You do.

What love can do 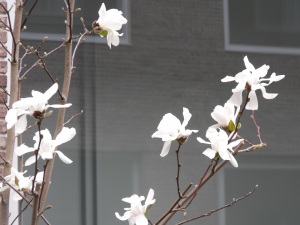